So it was the first race of the season today in Peterborough. The sun was shining and there was a great turnout of people, some with new boats and others with not so new.

Leons new 3.5cc managed to show some pace in the end and I managed to carry on the habbit from last year in the 7.5cc.

It was a shame Phill couldn't have joined in the fun with his new 15cc boat, but there's plenty of time for that. 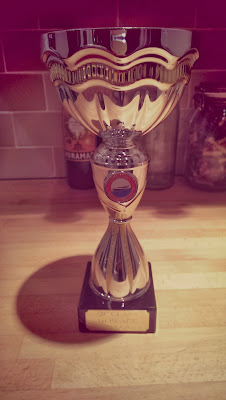