on February 17, 2019
Following on the amazing iMBRA worlds champs back in August, there were a number of issue and repairs that needed sorting on my KEPS before the start of the 2019 season.

Repairing the loose front boom tube in the tub.
Reinforcing the tub in the engine bay
Repairing any areas where the carbon core had degraded.
Reinstating the captive nut in the radio box for the number plate.
Installing a new receiver switch...

Any way, you get the idea that the list was bigger that I thought. The good news is that it's all sorted, with a nice new paint job to boot. 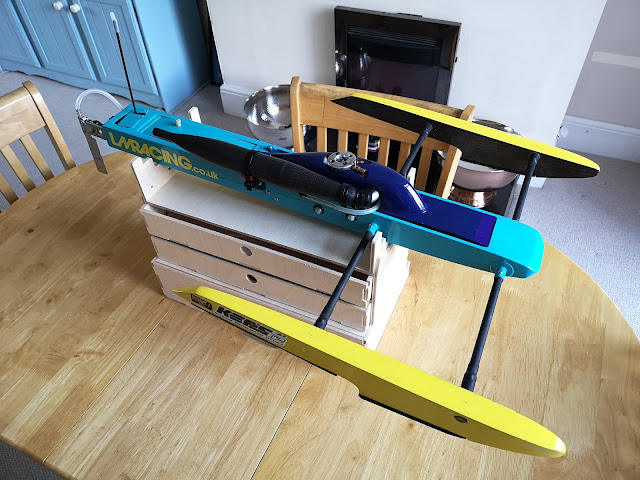 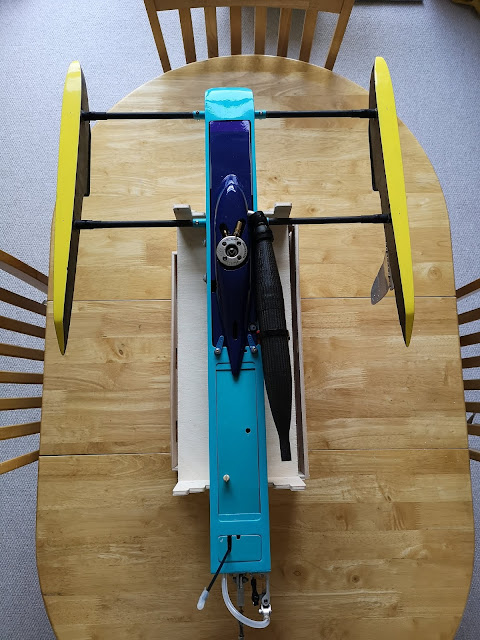 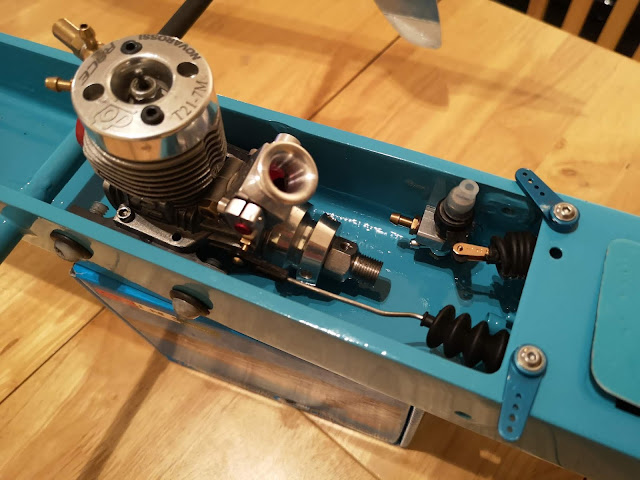 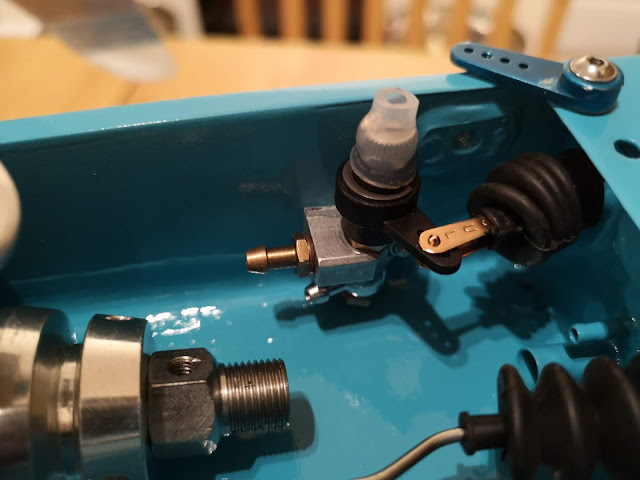 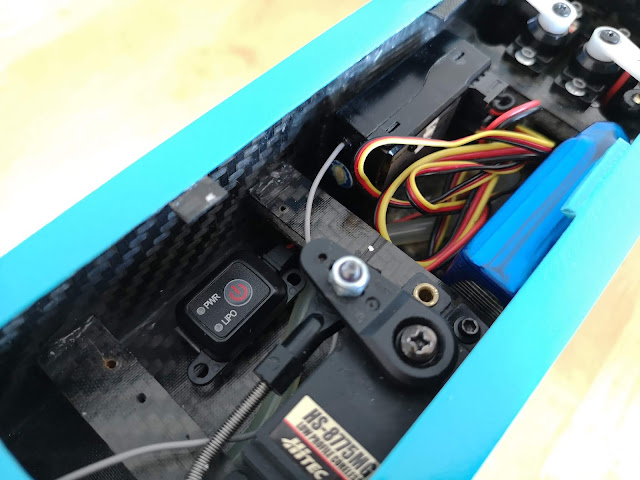 Next up will be the love task running in a new engine, after the one at the worlds was "forcibly" opened up at the engine inspection due to the head getting a little stuck 😂