Getting ready for the 2019 season

on March 14, 2019
We've been busy putting fixes and updates on our boats for the start of the racing season in a few weeks. So we headed to the lake for a day in the wind to test out the changes.

Phill took along his newly rebuilt Tornado 7 E15cc, with a nice new prop shaft fitted. Also his NEX't H3.5cc rigger, with a great new Speedmaster rudder setup. And something totally different for this year, a E3.5cc Falcon 2.

Marty was out with his Jekyll, trying out engine mods and running in a new 3.5cc Novarossi hydro engine too.

Was a seriously gusty day, and the water was pretty rough at times, so a pretty good reflection of racing conditions.

We're edging closer to being ready for racing. 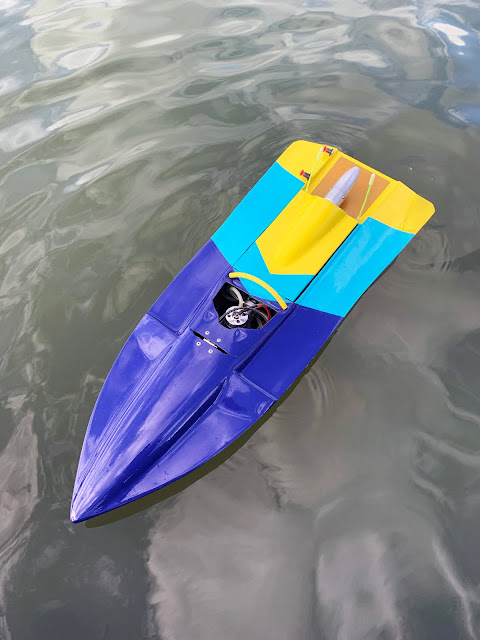 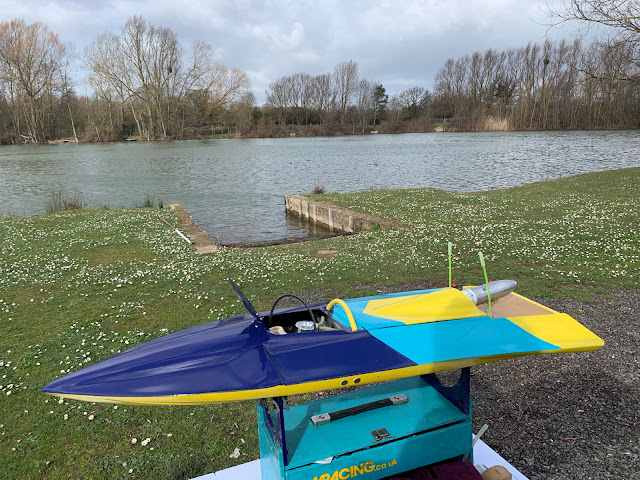 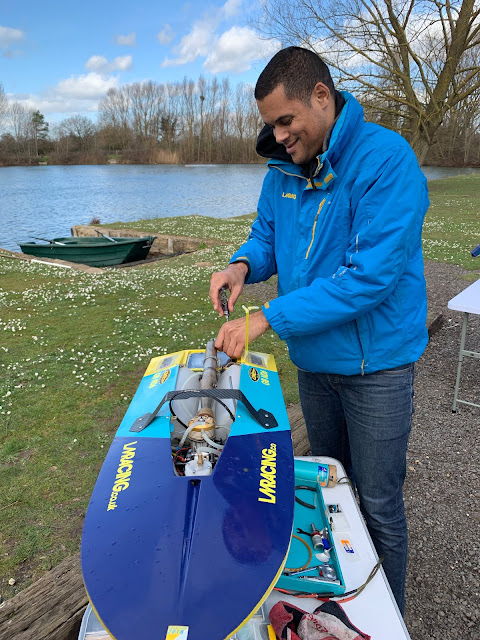 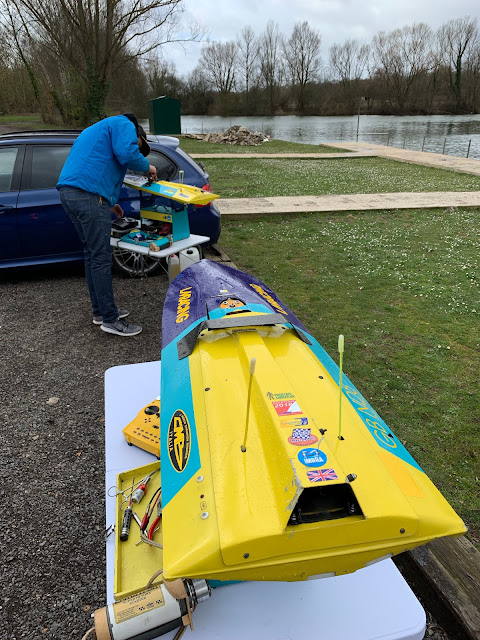 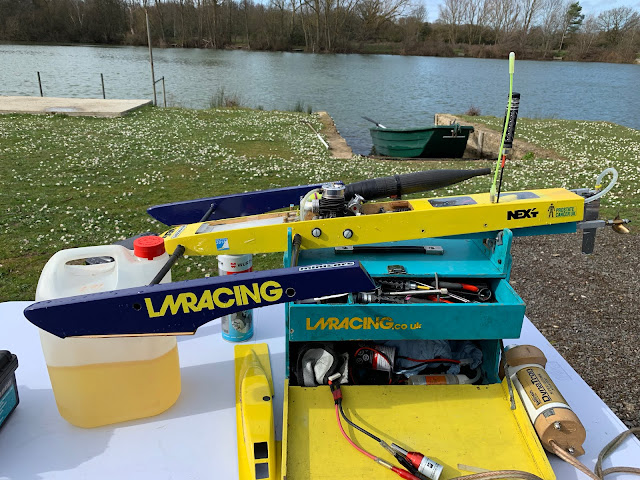