on June 11, 2019
Well that was a surprise, in my first international iMBRA League race with the E3.5cc I qualified on pole for the final and finished 2nd overall. Still plenty of learning to do with the engine, as I ran way too rich in the final so was losing plenty of top speed compared to the winner, and a ran out of fuel with a minute to go because of it. But now I know that's not how to do it!

Didn't have the same luck in the 15cc. I was running the new M Line engine and just couldn't find a cure to the engine suddenly cutting out without warning. Managed to scrape into the A final, and even though the boat was running great, again it just cut out. So some work to do back at home to hunt the problem down.

So a up and down weekend but we had a great time as usual and a well hosted weekend by the Belgium team.

Bring on there next race! 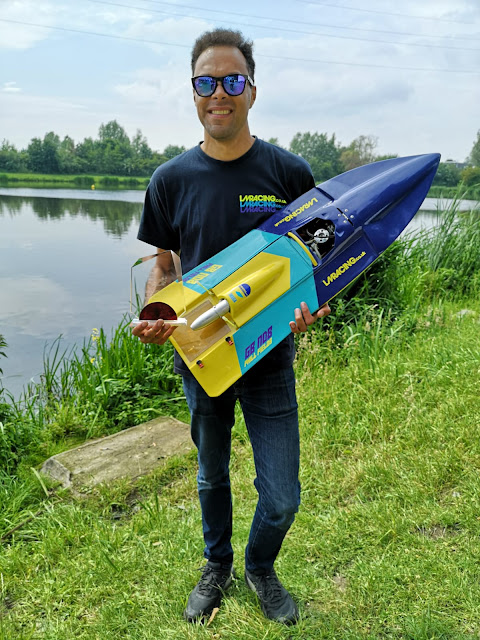 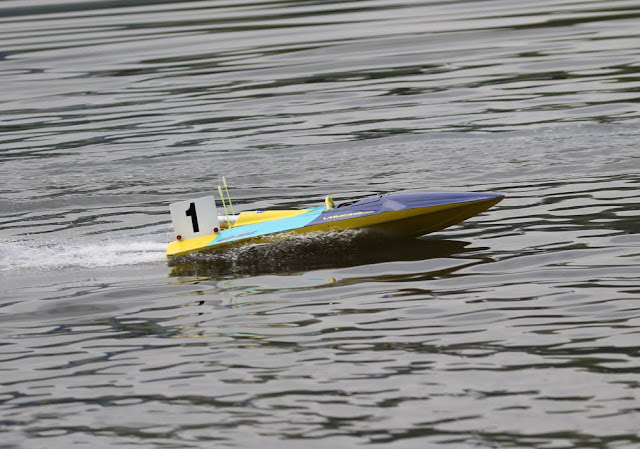 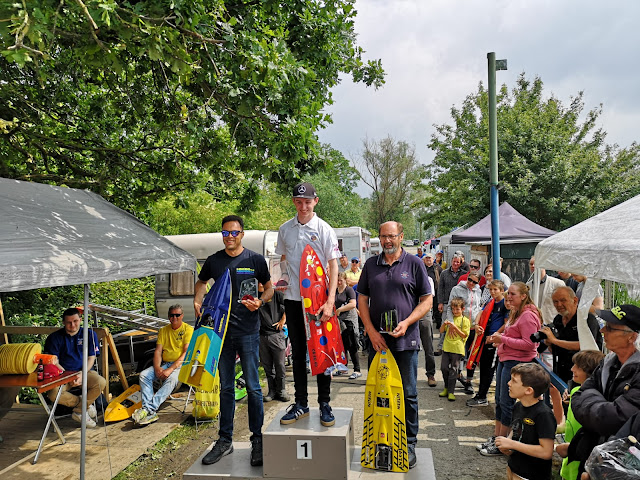 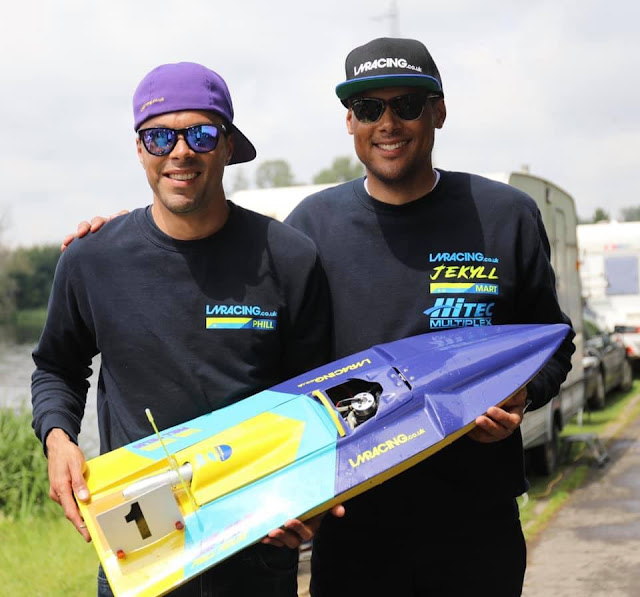 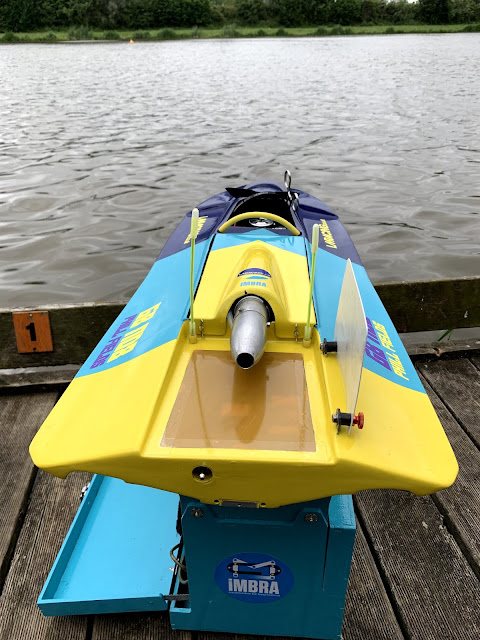 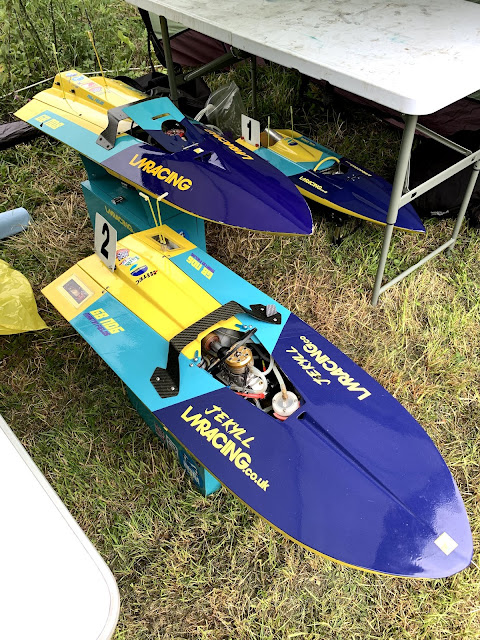 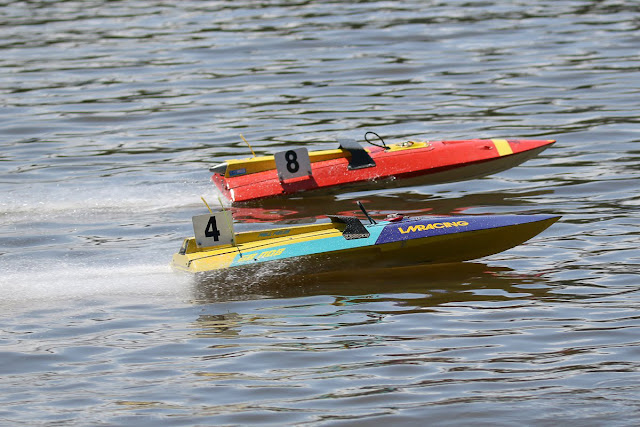